Come and Play in the Great Outdoors

The town of Princeton (population 2,700) is the largest in the Similkameen. You’ll find it where the Tulameen and Similkameen Rivers meet! Princeton is also at the junction of BC Highways 3 and 5A. It’s a 90-minute drive from the Okanagan Valley and a three-hour drive from the Lower Mainland via Hwy 3-Crowsnest Hwy. You can also fly charter or private planes into the Princeton Airport.

Get Out and Play!

Folks come to Princeton to get away from it all. Princeton is where our region gets its old-timey western influence. Being surrounded by ranchlands, you might even run into a real, live cowboy! Rivers, mountains, and lakes are all a stone’s throw from the town centre. There is an abundance of outdoor recreational activities here, including legendary fishing, cycling the Kettle Valley Rail Trail portion of the Great Trail (formerly the Trans Canada Trail), hiking, mountain biking or horseback riding on the China Ridge Trails. Pack the clubs and get in a round or two of golf at our 18–hole course. Take the time to get reacquainted with yourself and take a leisurely float down the Similkameen River, or paddle your way to bliss on the lakes and rivers in the area. At night, sit back, relax and count the stars.

Things don’t slow down in the winter. Playing outside is what it’s all about. Snowshoeing and cross-country skiing are big here. The Thompson Plateau at China Ridge is ideal for avalanche-free cross-country skiing just 8.5 km (5 mi) from downtown Princeton. Deep powder on surrounding mountains makes Princeton a snowmobiling destination from November to April.

Road trips are another great way to explore the area. Make sure you fuel up before leaving Princeton to explore local backcountry roads.

Take your time, get a bite to eat, take a walk in the town, or stretch your legs and take a short hike along the Similkameen River on the Great Trail.

You’ll find plenty to eat here too! Many top-notch chefs and bakers can be found creating amazing dishes for the locals and visitors alike. Take your pick from funky coffee shops, quaint bakeries, traditional pubs and restaurants. Don’t be afraid to ask the locals where their favourite restaurant is; they’ll be happy to oblige and then probably see you there for a drink later on!

History buffs will love the rich history of Princeton. This area was home to First Nations for many millennia before the arrival of the first settlers. Known today as the Upper Similkameen Indian Band, the original inhabitants were hard-working miners and traders of ochre and chert. As far away as the prairies, Washington and Oregon, people brought goods to the Similkameen to trade for the sacred ochre, used for making ceremonial paint. There is evidence the Similkameen People were here 7,500 years ago. First Nations legend has them here from the beginning of time. The Princeton Museum offers portraits and exhibits of the Similkameen People.

The first non-indigenous settlers moved here in the 1800s, looking for gold and platinum. Once the gold rush died out, many stayed and began ranching in the area. Colourful characters, like cattle rustler Jack Budd and train robber Billy Miner, both lived here.

Come Celebrate with Us

People in the Similkameen love to have fun, and we have many community events and celebrations year-round. There’s Family Fun Days in February, the Stan Thompson Memorial Rodeo in June, Racing Days, and a Show and Shine in July. As the weather heats up, so does the fun. In August, there’s Tulameen Family Fun Days and the Princeton Traditional Music Festival. In September, join us for the Princeton and District Agricultural Fall Fair and our Motorsport Weekend. October is the Halloween Family Festival. In November, we remember our veterans on November 11 and light up for Christmas in Veteran’s Square. May and November are the months for the Crimson Tine Players Small Town Theatre Productions.

Where to Stay in and Around Princeton

For accommodations, Princeton and the surrounding area has family run hotels and motels, as well as countryside B & Bs, RV resorts, Provincial park campsites and cabin rentals.

In Case of Emergency

Medical emergencies of the human kind are looked after at the Princeton General Hospital and for emergencies involving pets, there is the Cascade Veterinary Clinic.

Contact us or visit our service directory for a complete listing of businesses and services in the Princeton area. 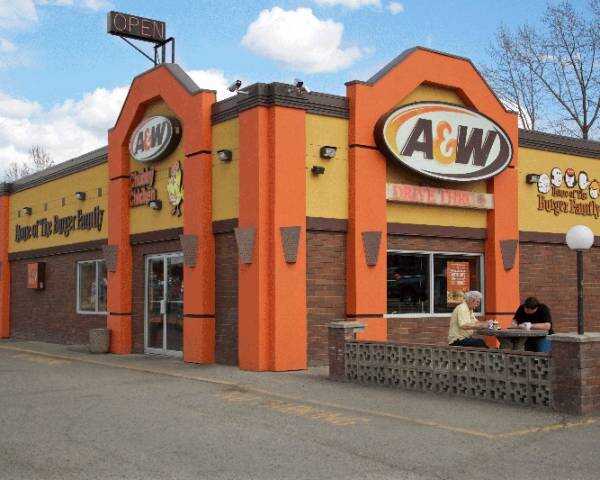 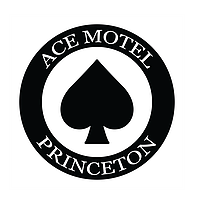 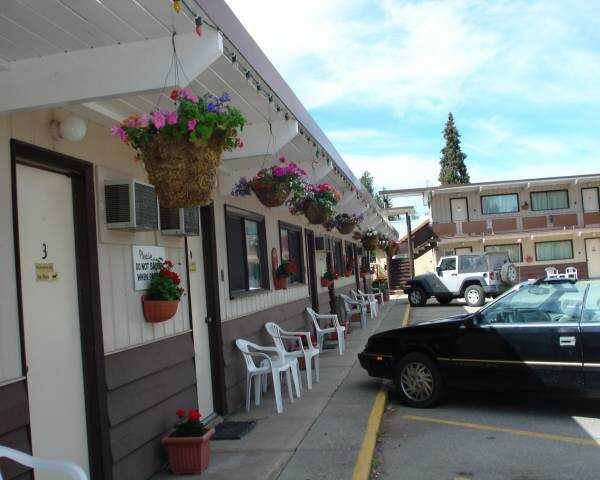 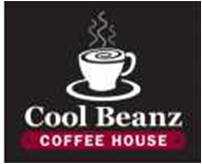 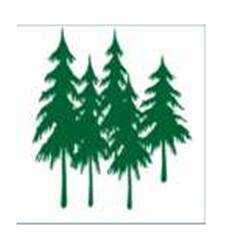 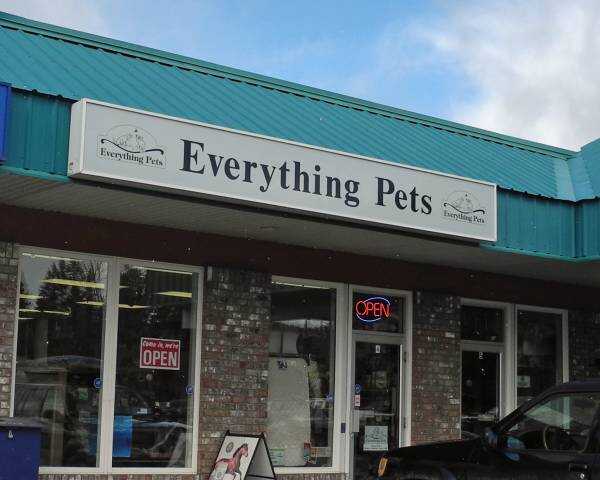 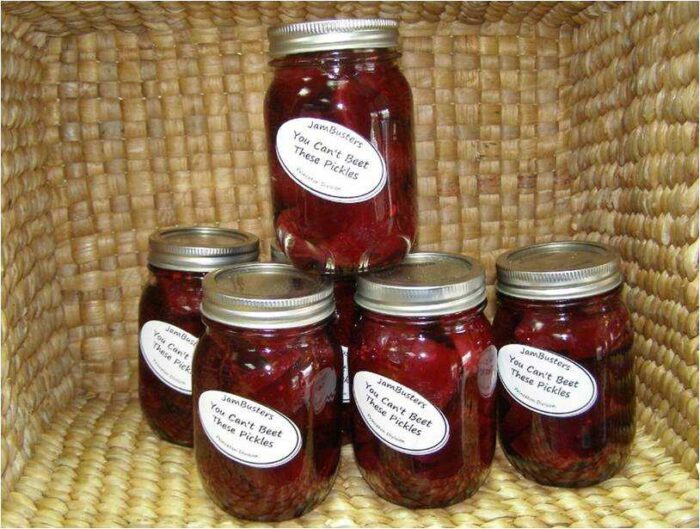 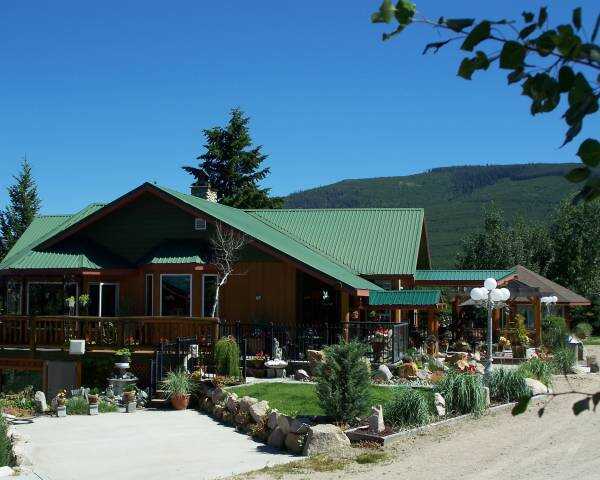 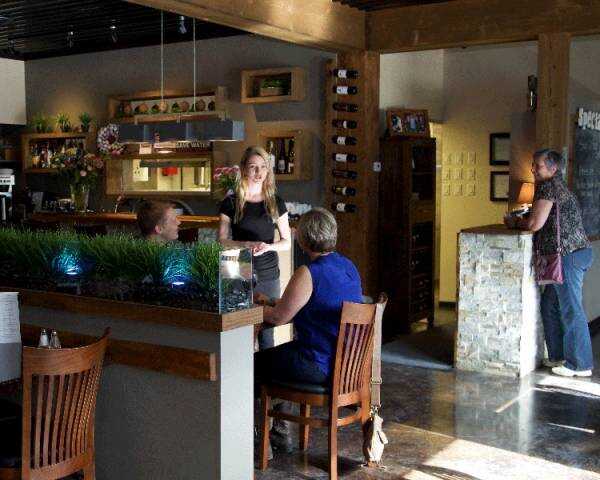 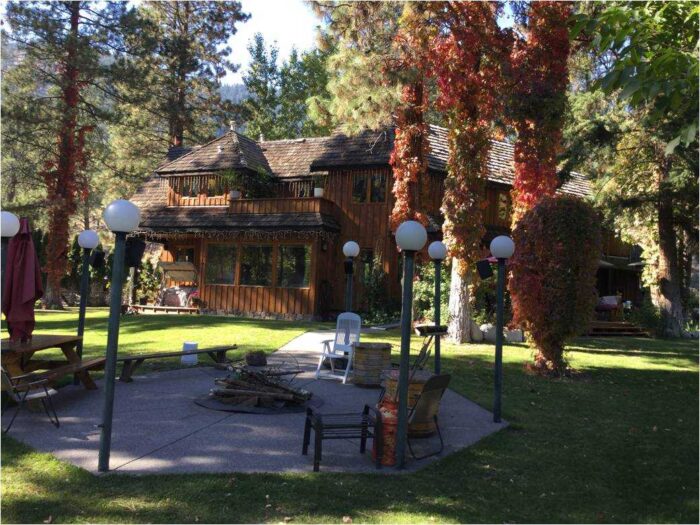 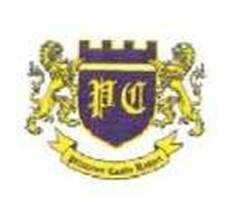 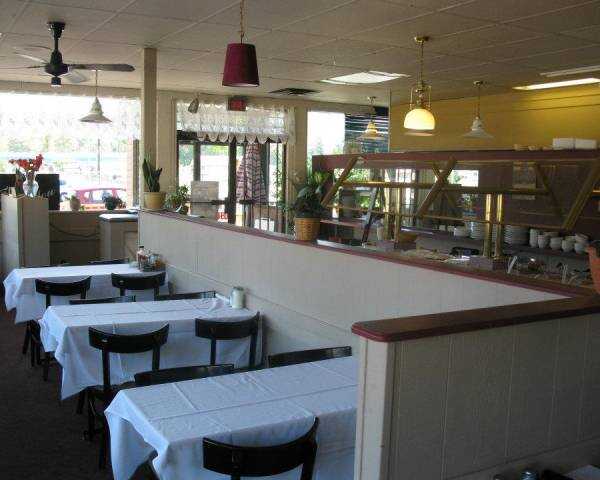 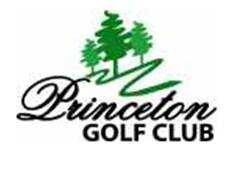 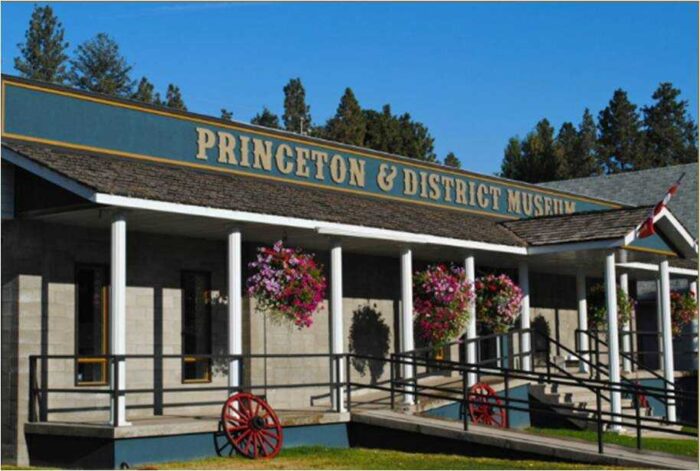 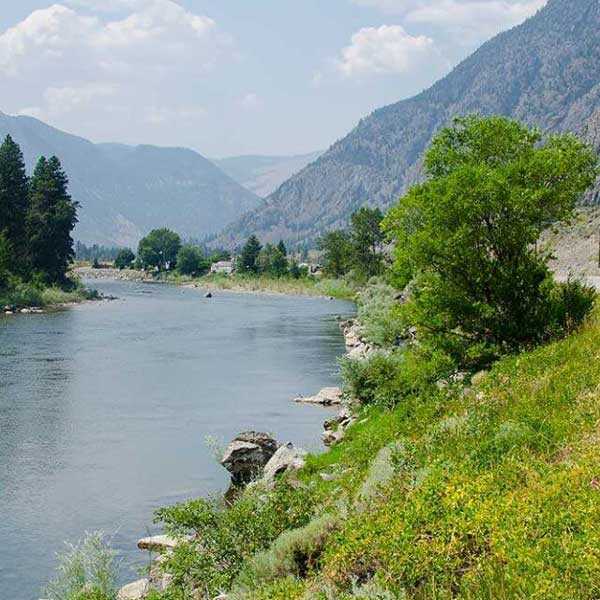 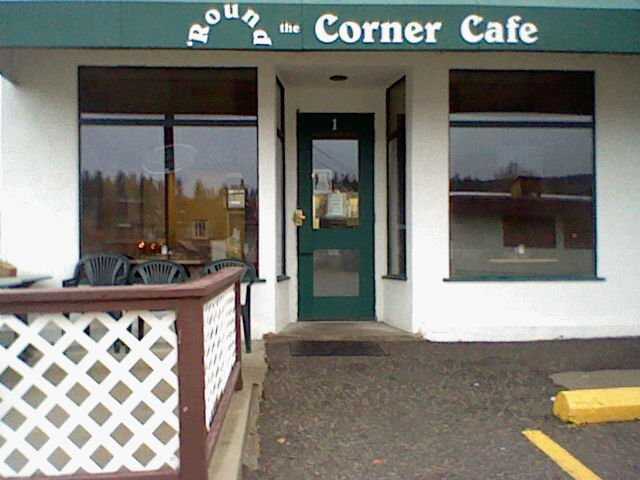